In the latest transfer news H&M Move have signed one of women’s football’s best players Nadia Nadim. Her career journey is an inspiring story that started when she was forced to flee Afghanistan as a child. Moving from refugee status to international football star with more than 100 matches for the Danish national team, Nadia speaks nine languages and is a Doctor of Medicine.

Today, Nadia plays professional football for Racing Louisville FC in the United States National Women's Soccer League. She has also represented Manchester City and Paris Saint-Germain, where she won the league titles. Nothing has stopped Nadia from moving as she hopes to enable the next generation of talent to follow in her footsteps.

‘I want to help inspire kids to want to play, especially young girls. That’s why I signed for H&M Move as I personally believe in their mission,’ says Nadia Nadim.

In her first cap for H&M Move, Nadia takes part in a one on one battle with Zlatan but not all is as it seems. The two footballers take part in a fierce but fun competition, both moving in a way the world has never seen before, with all the action reported by guest football commentator Guy Mowbray. This incredible duo embodies the brand spirit of ‘However You Move’ but in the end only, one can emerge victorious, who will it be?

*To find out, watch the film here*

Nadia and Zlatan are both seen in H&M Move’s new seamless collection with body enhancing structures for a more powerful touch. Nadia wears a seamless jumpsuit with an expressive knit structure, empowering her to move effortlessly, whilst Zlatan layers up in a seamless jersey and men’s tights.

So, how was it for Nadia, playing alongside Zlatan, another football legend?

‘Zlatan was super fun. I look forward to a rematch maybe - plus us getting the whole world moving together’ says Nadia. 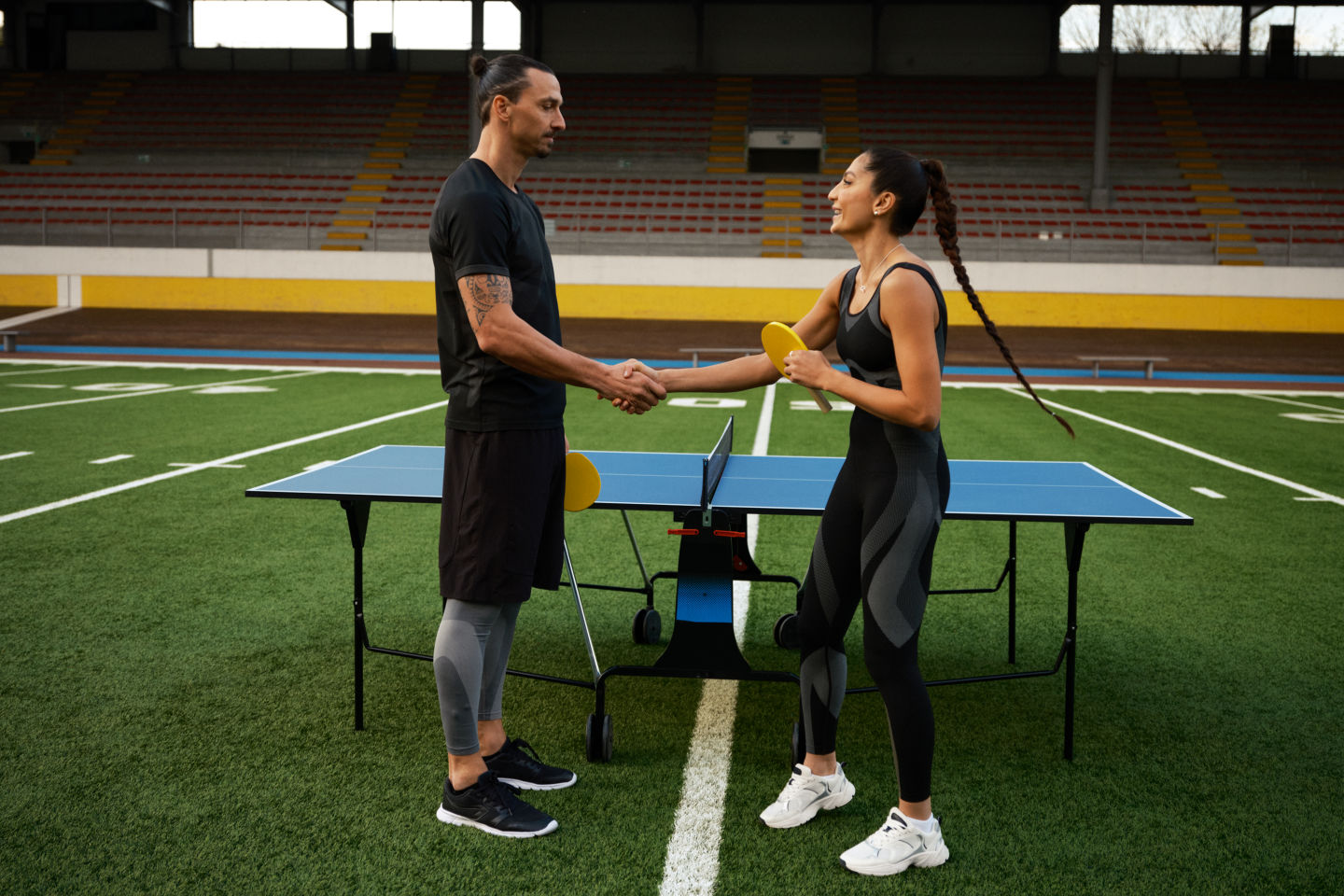 This sentiment is echoed by Diana Amini who leads the new H&M Move Community Program. She says: ‘We are excited to welcome Nadia on our mission to showcase the many benefits movement brings as an individual, community or team. Movement, has the ability to unite people and communities as well as creating the opportunity for unexpected connections and collaborations, such as Zlatan and Nadia joining forces.’ 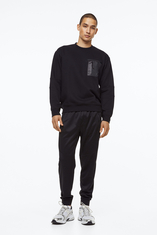 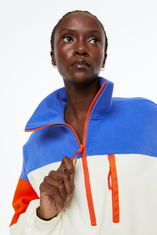 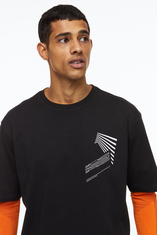 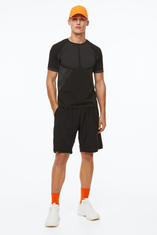 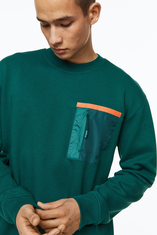 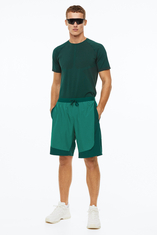